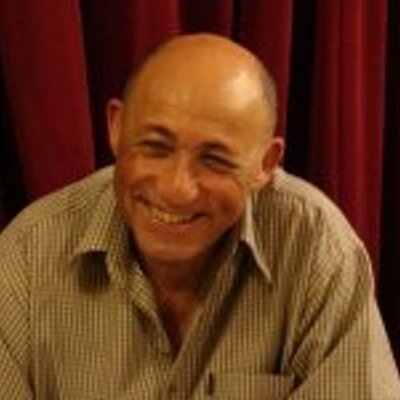 Ivor Gaber, Professor of Political Journalism at the University of Sussex, has been re-elected to represent the United Kingdom on an important press freedom body at UNESCO, the United Nation’s body responsible for developing and supporting freedom of expression.

At its November meeting the governing body of UNESCO elected Gaber to sit for another four years on the inter-governmental Council of the International Programme for the Development of Communication (IPDC) – the body at the Paris-based organisation responsible for monitoring press freedom.

In nominating Gaber the UK representative at UNESCO was able to highlight the former journalist’s work in the ongoing battle to protect journalists from physical threats, harassment and murder. He quoted Guy Berger, the head of UNESCO’s Media Freedom Division, who recently described Gaber as ‘the father of the United Nations Plan to protect journalists’.

Berger was referring to Gaber’s key role to persuade and cajole the UN to adopt a global plan to protect journalists and to ensure that those who attacked, persecuted and murdered them were brought to justice.

On news of his re-election Gaber said: “On one hand I am deeply honoured to represent the UK on such an important international body that defends, and seeks to extend, media freedom; on the other hand I am saddened that such campaigning is still required. I hope that when my term of office expires, the IPDC can turn to prioritising other pressing