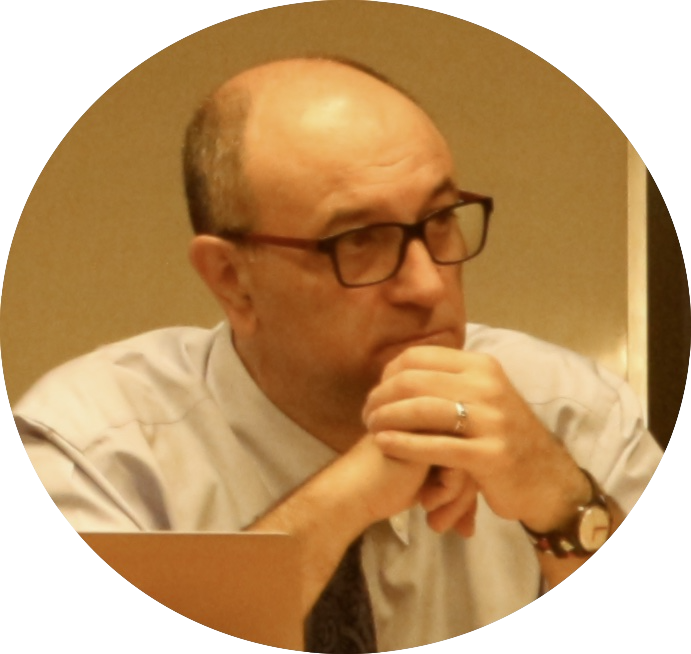 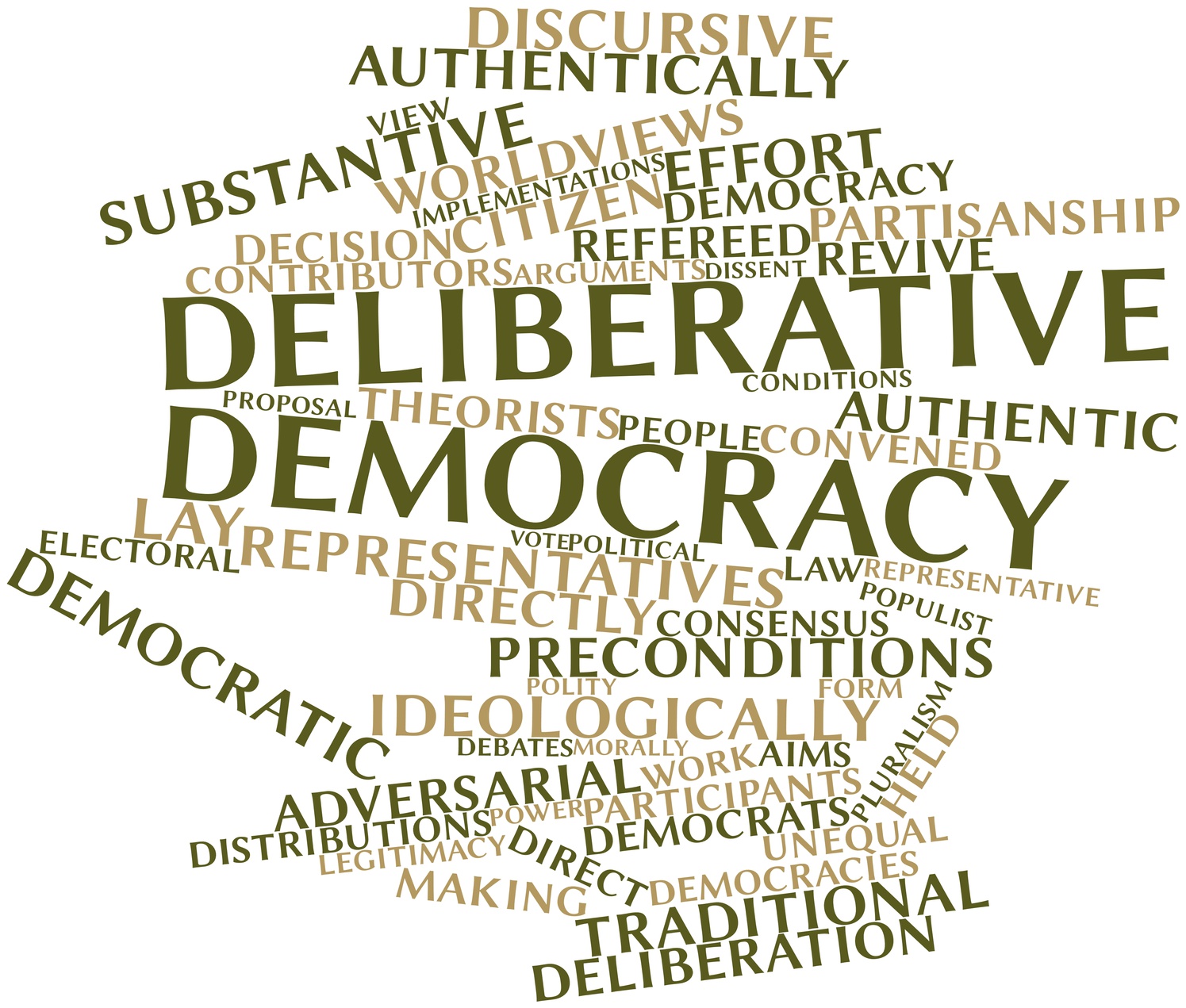 I have been Honorary Professor at the University of Stirling, UK. I  have been teaching Media Sociology for 6 years at the University of Lugano, Switzerland, and I was Professor at the University of Rome la Sapienza, Italy. As Invited Professor, for 15 years I have been teaching Political Science at Gregorian University. I held lectures and conferences in some European Universities. I am the Scientific Director of the research group “Political Innovation and Democracy” at Fondazione Giangiacomo Feltrinelli, Milan, Italy (with L. Fasano and N. Urbinati). My main research interests concern the following macro-fields: a) democratic innovations; b) critical media studies; c) media, democracy and digital capitalism; d) participatory and deliberative democracy; e) social and political participation; f) social movements and political parties.

2013 – 2018    Director of the Master in Open Government and Institutional Communication, Luiss School of Government, Rome, Italy.

2008 – 2017    Director of the Centre for Media and Democratic Innovations (CMDI) based at Luiss University. The Centre was institutional member of ECREA (European Communication Research and Education Association); through Luiss University, the Centre was also member of ECPR (European Consortium for Political Research). It has been integrated in the new national research centre CCPS (Centre for Conflict and Participation Studies).

2002 – 2009    Invited Professor of Media Studies at the University of Lugano, Switzerland.

2006 – 2008    Member of the Scientific Board of PhD in “Communication Sciences” at University “la Sapienza”, Department of Social Sciences, Rome, Italy